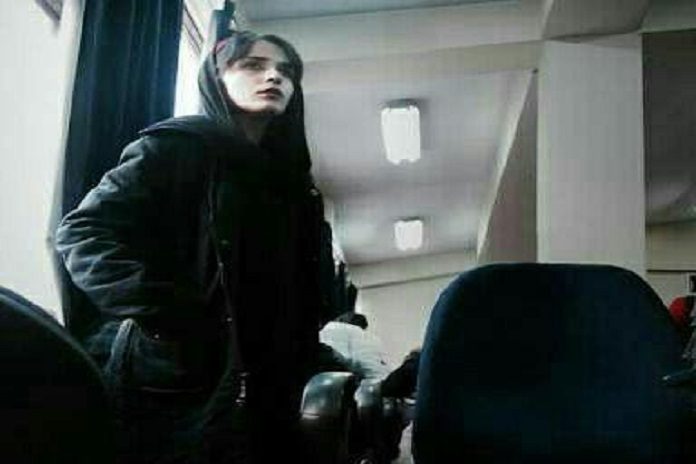 Branch 36 of the Tehran Court of Appeals, headed by Judge Sayed Ahmad Zarger, sentenced Leila Hosseinzadeh, anthropology student at Tehran University, to 30 months of imprisonment. The activist was convicted by Branch 26 of the Revolutionary Court under the chairmanship of Judge Mashallah Ahmad Zadeh and sentenced to 6 years imprisonment (5 years on charges of gathering and conspiracy, 1 year on charges of propaganda against the regime) and a two-year ban on leaving the country.

According to the Campaign for the Defense of Political and Civil Prisoners, on Monday morning, June 24th, 2019, Branch 36 of the Tehran Revolution Court, headed by Judge Sayed Ahmad Zarger, sentenced Leila Hosseinzadeh, anthropology student at Tehran University, to 30 months of imprisonment, while reducing the original sentences.  According to the verdict, the sentence is definitive and irrevocable.

The appeal court dates for this student activist was held at Branch 36 of the Revolutionary Court of Tehran under the chairmanship of Judge Sayed Ahmad Zarger on October 22nd, 2018 and May 14th, 2019.

The telegraph page of the Students’ Association wrote, “Many government officials, academics, and related ministries of science have repeatedly announced that they were seeking advocacy for the abduction of students and activists arrested in January 2018. The detentions from a security forces assault on university institute were called preventive.”

Ms. Hosseinzadeh, a student at Tehran University, was arrested on January 1st, 2018, in front of her house during student protests.

The civil activist was released on bail from Evin Prison on Wednesday, January 17th, 2018.

Ms. Hosseinzadeh was among the dozens of student activists arrested in Iran at the same time the protests began in early January 2018.

Interior Minister Rahmani Fazli acknowledged in his latest conversation that “the protests were held in 96-100 cities of Iran, and protests in 40 of these cities were violent.”