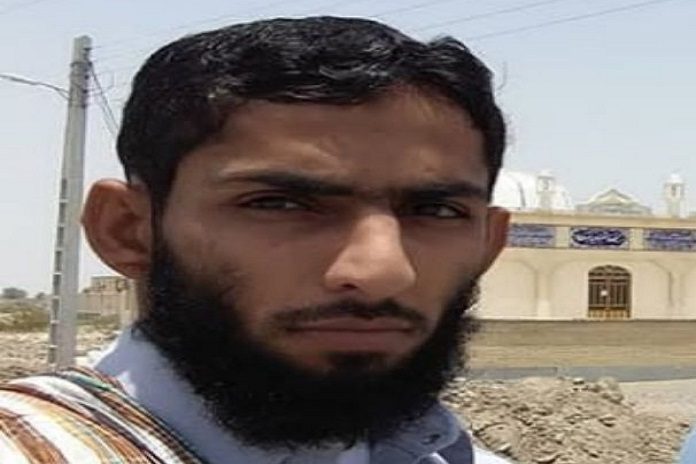 Abdul Samad Tamberazhi, a citizen from the city Zaryabadi of Konarak who was arrested by security forces last October, remains detained in an indeterminate manner. No accurate information is available on his current situation.

According to the report, the status of Abdul Samad Tamberazhi is still unknown after 9 months, a Balochi resident of Zaryabadi, a part of the city of Konarak in Sistan-Baluchistan Province, who was arrested by security forces last October for “propaganda against the system through religious activities”.

The Baloch Activist’s Campaign confirmed the news, quoting an informed source saying, “Abdul Samad Tamberazhi was transferred to a prison in Karaj after being detained in a detention center of the Revolutionary Guard and the central prison in Zahedan in February 2019. Since his transfer, we have not received any information regarding his situation.”

According to informed sources, the authorities in the case of Mr. Tamberazhi have stated that the only way he can be released is to cooperate with security agencies.