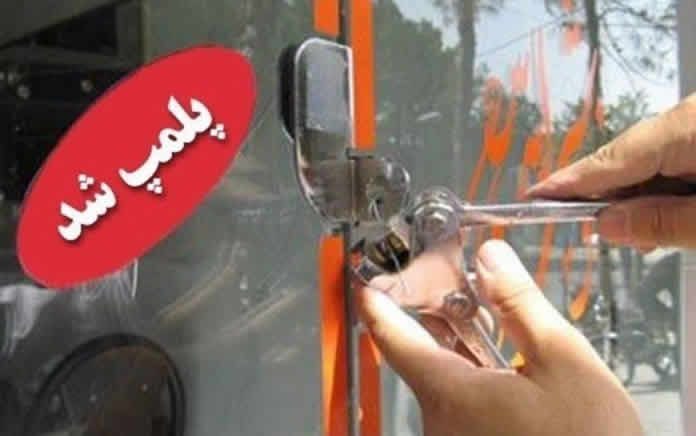 Reports from Iran indicate that the business locations of several Baha’i citizens in Chabahar have been sealed by judicial authorities on the excuse of their business closing for their religious holidays.

According to the Campaign for Defend Political and Civil Prisoners, on Wednesday, October 30th, 2019, at least five Baha’i business locations were sealed at the Chabahar port of Sistan and Baluchistan by the order of judicial authorities.

The seals are said to have taken place on the excuse of several Baha’i citizens closed their business on the 200th anniversary of the birth of Sayyid Ali Mohammad Bab, a The Emergent Announcer of Baha’u’llah, the founder of the Baha’i faith.

The name of the sealed businesses and the names of their owners that have been approved by the campaign include:

Business owners in Iran have the right to fifteen days of closing, but law enforcement and property authorities have punished the Baha’i businesses because of the closures during Baha’i religious holidays.

Mistreatment of Baha’is has intensified in recent years, including the destruction of their cemeteries, arbitrary arrests, home raids, confiscation of property, job dismissal, and deprivation of their basic civil rights. Iranian Baha’i youth are still deprived of their university education, and any university in which Baha’i students’ study, are forced to expel them. Baha’i professionals are denied public office and are discriminated against by private companies for their beliefs. Even those who defend them are attacked.