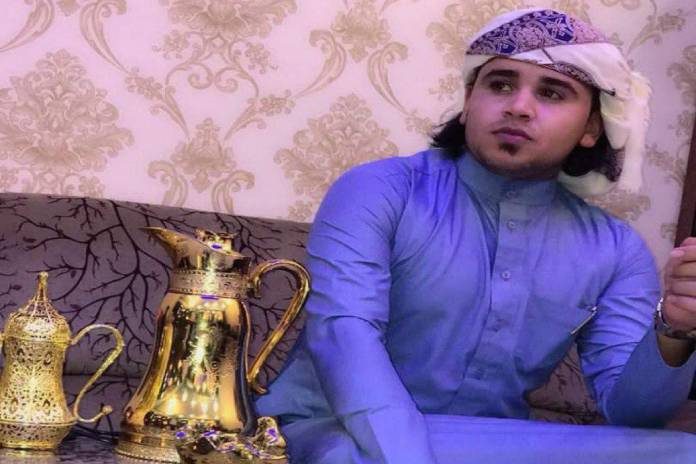 Following the suspicious death of Hassan Haydari, a heroic and national poet in a hospital in Ahwaz, several districts of Ahwaz witness a number of citizens protest.

According to the Campaign for the Defense of Political and Civil Prisoners, poet and Arab cultural activist, Hassan Haydari, residence of Ahwaz, was transferred to Shafa Hospital in Ahwaz at dawn on Sunday morning, November 10th, 2019, and died on the morning if the same day.

The protesting poet was released from Sheban Prison in Ahwaz on September 2018, on 500 million Tomans bail after about a month of detention.

Hassan Haydari was arrested by intelligence agents on August 11th, 2018. He was released temporary on 500 million Tomans bail from Sheban Ahwaz Prison on Saturday, September 17th, 2018.

Numerous videos of protest to the “suspicious death” of the Arab poet have been posted on social media in several areas of Ahwaz.