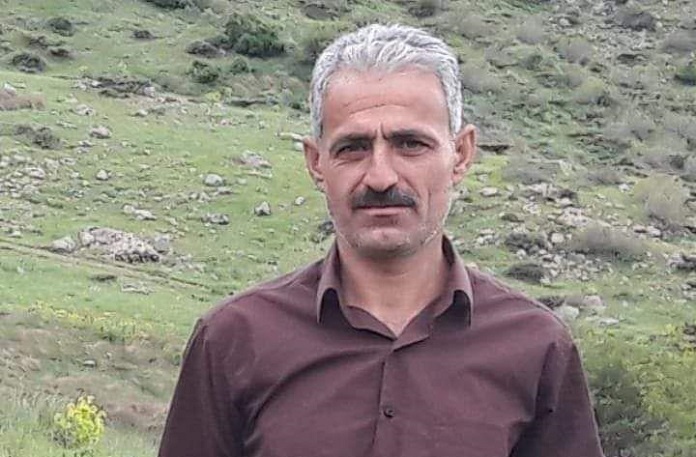 Bakhtiar Rahimi, an electrician from Marivan, was arrested by security forces and taken to an unknown location.

According to the Campaign for the Defense of Political and Civil Prisoners, Bakhtiar Rahimi, an electrical worker from Marivan and a former member of the Coordination Committee for the Establishment of Workers’ Organizations, was arrested and taken to an unknown location on Wednesday, November 27th, 2019.

“On Wednesday morning, security forces arrested Mr. Rahimi, a labor activist, at his workplace in the Marivan Electricity Department and taken him to an unknown location.” Mehrdad Amin Waziri, a labor activist from Sanandaj, told the campaign.

Amin Waziri added: “Mr. Rahimi suffered from severe heart and kidney problems and was under the care of a specialist physician prior to his arrest and had to take medication daily which raised concerns about his current condition.”

No information is available on the reasons for the arrest and location of this Kurdish citizen detention.

This labor activist was also arrested in July 2008 by Sanandaj Intelligence Agency forces for his workers’ right activities and after 11 months of detention, was released on 100 million Tomans on June 9th, 2009. It was reported at that time that he had spent 9 months of his detention in solitary confinement in Sanandaj Intelligence Detention Center and had been subjected to “severe physical and psychological torture” to obtain forced confessions.