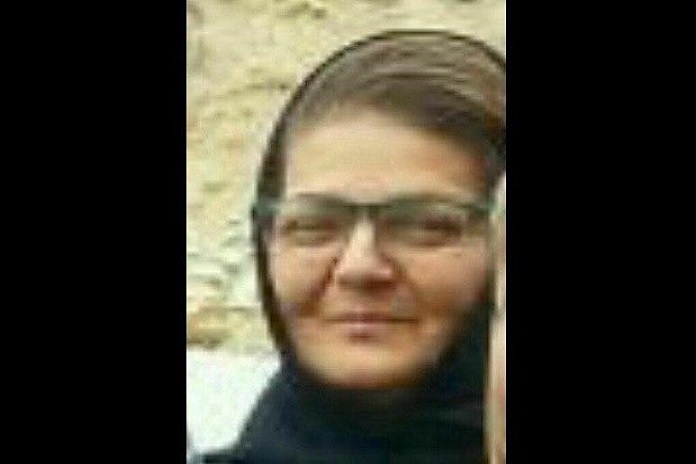 According to the Campaign for the Defense of Political and Civil Prisoners, “Nahid Fathalian,” a teacher activist in Tehran was tried by Branch 15 of Tehran Revolutionary Court on Charges of “propaganda activity against the regime”, “gathering and collusion” and “destruction of state property”. She was arrested by security forces on Tuesday, April 14th, 2020,

Nahid Fathalian, a retired teacher, was arrested by security forces on Tuesday, April 14th, 2020. She was transferred to the women’s ward of Evin Prison after several days of interrogation.

This teacher union activist was transferred to one of the solitary confinement cells of the Ministry of Intelligence Detention Center, Ward 209 of Evin Prison, on Saturday, May 9th, 2020.

After completing the interrogation process, she was returned to the women’s ward of Evin Prison in recent weeks.

Regarding the accusation of “propaganda activities against the regime” and “conspiracy and collusion”, the court referred to her presence during the November 2019 nationwide protests in Tehran and the distribution of posters and placards.

She was also charged with “destroying government property” and participating in the destruction and arson of a bank in Tehran, referred to a video recorded from a CCTV camera.

More than 5 months have passed since the arrest of this retired teacher, but she is still in the women’s ward of Evin Prison with a pending case.