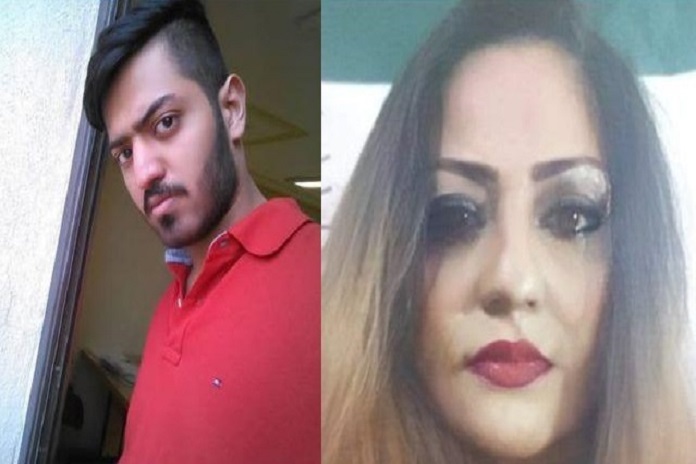 According to the Campaign for the Defense of Political and Civil Prisoners, the Kerman Court of Appeals upheld the prison sentences of two citizens who had previously been sentenced to prison on security and political charges.

According to the ruling, each of them must serve 10 years in prison under Article 134 of the Islamic Penal Code.

The verdict of Branch 7 of the Kerman Court of Appeals, which was issued in the case of Arshia Naghavi and Shahin Khakpour on September 10, 2020, has not overturned the sentence.

Radio Zamaneh (news agency) reported that the lawyers of both defendants had appealed the verdict, describing the trial as unfair. But the trial was held without the presence of lawyers.

Neda Nematollah-Zadeh, the defendants’ lawyer, withdrew from the case due to pressure and obstacles.