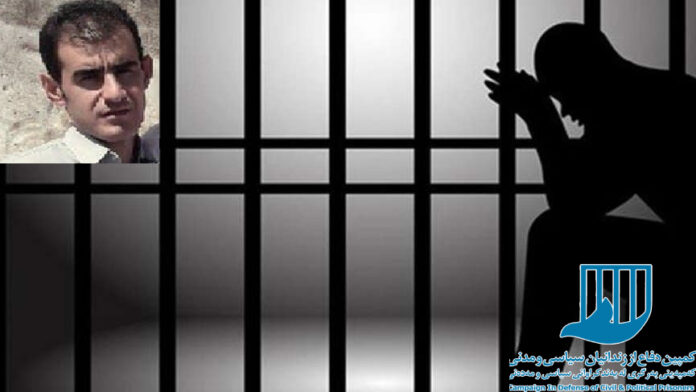 Dalir Nasri, a Kurdish residence from Sanandaj who was sentenced to prison, went to prison to serve his sentence.

According to the Campaign for the Defense of Political and Civil Prisoners, Dalir Nasri, a Kurdish residence living in Sanandaj, was arrested after being summoned to Branch 4 of the Sanandaj Court and sent to prison in the city to serve a one-year sentence on Sunday, November 1st, 2020.

This citizen is from Tangisar village of Sanandaj.

The Revolutionary Guards security forces arrested Mr. Nasri in mid-September of last year and interrogated him for 20 days in the Shahramfar security detention center, later releasing him on 250 million Toman bail.

Late last year, the Kurdish residence was sentenced to a total of two years in prison by Branch 1 of the Sanandaj Revolutionary Court, presided over by Judge Saeedi, on charges of “collaborating with a Kurdish opposition party” and “leaving the country illegally.”

According to the Kurdistan Human Rights Network, after he objected to this sentence, the case was referred to the Court of Appeals and the sentence of one year imprisonment for leaving the country illegally was commuted to a fine, and another year of this sentence was upheld.