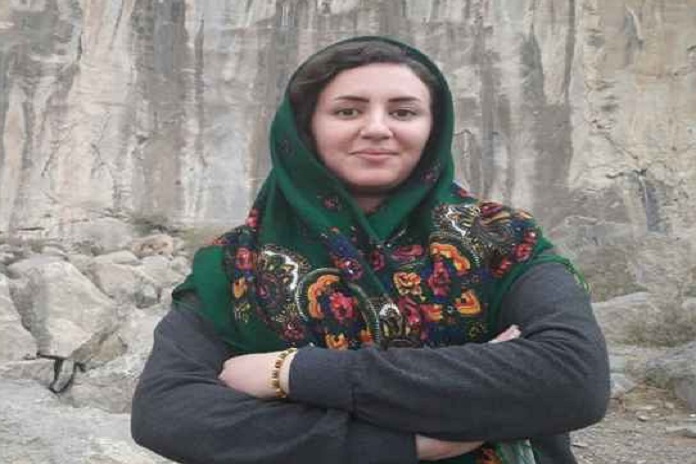 According to the Campaign for the Defense of Political and Civil Prisoners, Anisa Jafari, a master graduate in linguistics and a Kurdish language teacher, was arrested by security forces in Islamabad-e-Gharb and transferred to an unknown location yesterday, November 23rd, 2020.

It is alleged that during the detention, which took place without a court order, security agents entered the house armed and searched the home of this cultural activist’s father. During the search, a number of Ms. Jafari’s personal belongings, including her laptop, cell phone, and books, were confiscated by security forces.

Earlier, on December 17th, 2019, Anisa Jafari was arrested by the Revolutionary Guards intelligence forces and released on bail.

Anisa Jafari is 27 years old and has a bachelor’s degree in English literature and a master’s degree in linguistics. She is a Kurdish cultural activist, writer and teacher. Ms. Jafari is a member of the Council of Literary Writers (J), an association licensed in Germany, and so far, three academically issues have been published with a purely literary content.