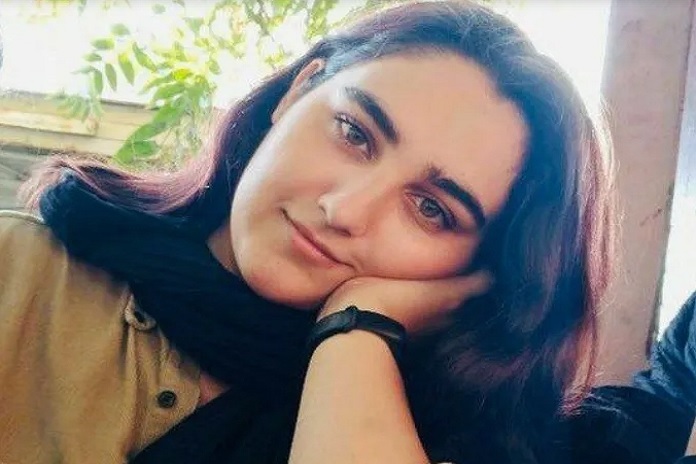 Elham Samimi, a student at the University of Tehran, was detained by security forces and taken to an unknown location.

According to the Campaign for the Defense of Political and Civil Prisoners, Elham Samimi, an anthropology student at the University of Tehran, whose house had previously been searched by security forces, was arrested by security forces today, Tuesday, November 24th, 2020.

In a report on the student’s arrest, the country’s student union council wrote that earlier “in the night, October 16th, 2020, security agents raided Elham Samimi’s home and confiscated her books, personal belongings and electronics, including her mobile phone and laptop, and other residents. Among other things, they stole the belongings of her relatives and guests and threatened her with security and judicial treatment.”

Earlier, on Friday, October 16th, 2020, the student’s house was searched by security forces and they confiscated a number of Ms. Samimi’s personal belongings after the search.