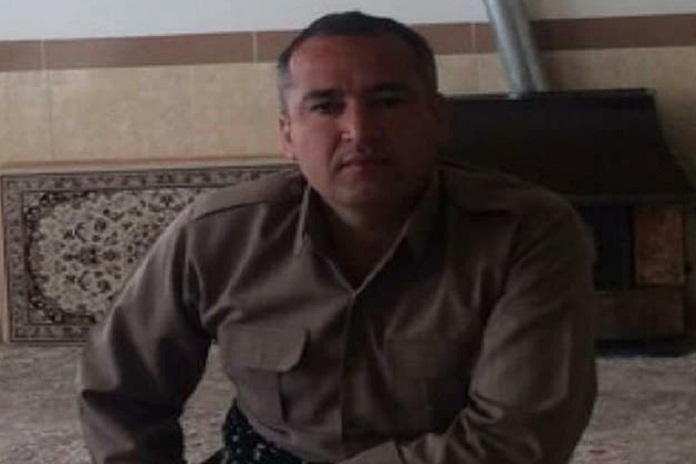 Rahman Rasouli, a Kurdish residence living in Baneh, was detained by security forces and taken to an unknown location.

This citizen, a resident of Baneh city, was arrested by the security forces, without a court order, and was transferred to an unknown location on Wednesday, November 25th, 2020.

As of this report, the exact reason for the arrest and whereabouts of this Kurdish residence is unknown.

According to the Campaign for the Defense of Political and Civil Prisoners, quoted by Kurdpa, the identity of this Kurdish residence obtained as Rahman Rasouli, 45, the son of Rahim from the village of “Bala San” in the city of Baneh.