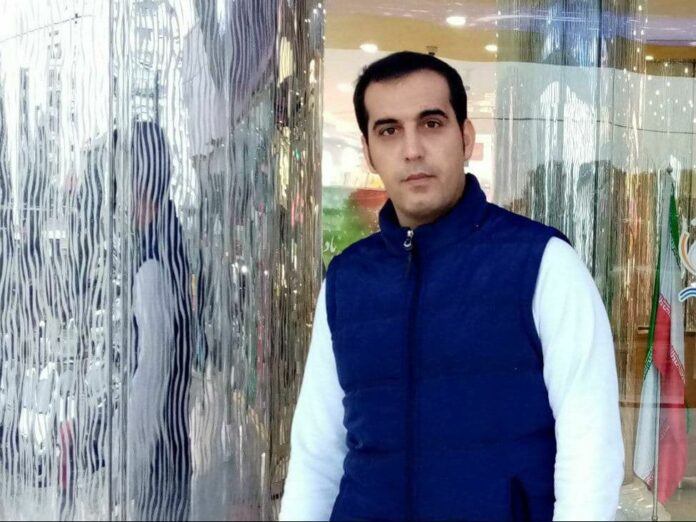 Saeed Soltani, a civil activist who was arrested in September this year, was transferred from Tabriz Security Detention Center to the city’s prison.

According to the Campaign for the Defense of Political and Civil Prisoners, Saeed Soltani, a Turkish civil activist, was transferred from the detention center of the Ministry of Intelligence in Tabriz to the quarantine ward of Tabriz Central Prison at the end of the interrogation process today December 2nd, 2020.

The Azerbaijani activists have been charged with “membership in the country’s opposition organizations.”

The amount of bail against Mr. Soltani is unknown at this time.

Saeed Soltani and Babak Kiomarsi were arrested by security forces at their workplace in Jolfa and transferred to the Tabriz Intelligence Detention Center on October 4th, 2020.

At the time of Mr. Soltani’s arrest, officers searched his home and confiscated a number of his personal belongings, including his laptop, cell phone, books, and car. In addition, during the detention of Mr. Kiomarsi, his wife was beaten by security forces