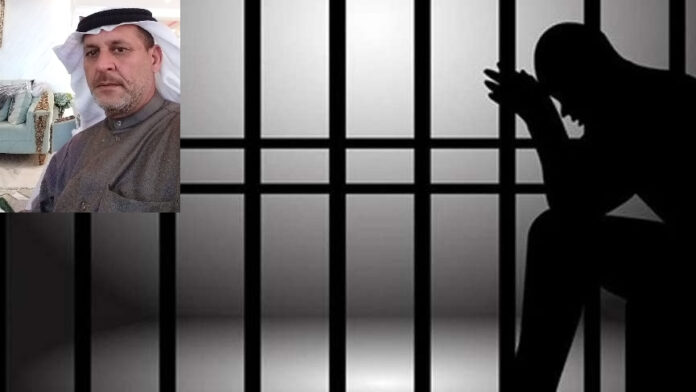 Security forces arrested Farhan Heydari, an Arab citizen from Ahvaz, as he was leaving the country in recent days and transferred him to an unknown location.

According to the Campaign for the Defense of Political and Civil Prisoners, security forces arrested an Arab citizen from Ahvaz while leaving Iran at Imam Khomeini International Airport and transferred him to an unknown location on Wednesday, December 2nd, 2020.

The identity of this citizen is Farhan Heydari; Mr. Heydari is said to have resided in Kuwait.

The reasons for the arrest and whereabouts of this citizen are still unknown.

Farhan Heydari, 57, is the son of Abd, a resident of Pedris Alley in Ahvaz.