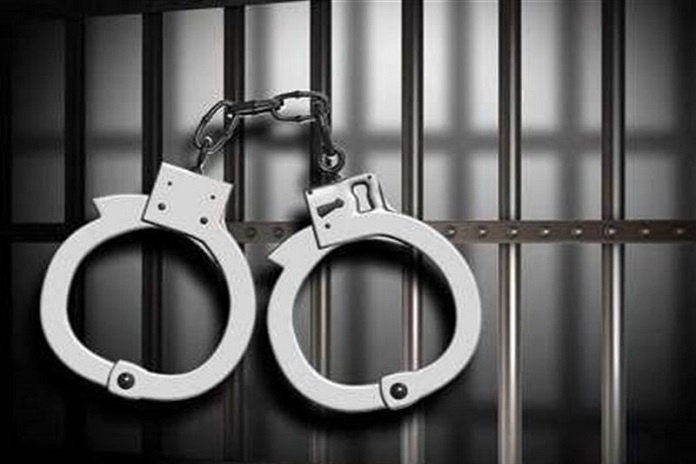 According to the Campaign for the Defense of Political and Civil Prisoners, Ali Amini, the executive director of “Nashr-e Digar”, was arrested and transferred to Evin prison by security forces to serve his sentence on Tuesday December 8th, 2020.

It is reported that this arrest was made following his conviction in 2012.

Ali Amini and Nazi Oskooi, Managing Director of Nashr-e-Digar and Amini’s wife, were each sentenced to one year in prison for “acting against national security” and collaborating with the “Illegal Writers’ Association of Iran” after their ” Nashr-e-Digar ” license was revoked in 2012.

It is said that the bank accounts of Ali Amini and Nazi Oskooi were blocked some time ago.

The information received by the campaign indicates that Mr. Oskooi is currently free by providing medical reasons, but he must go to forensic medicine by December 12th, 2020, and if his forensic medicine is not approved, he must report to the Revolutionary Court.

Earlier in 2009, security forces raided Nashr-e-Digar office and the couple’s home, arresting their son, Yashar Amini, the magazine’s technical director, and sentencing him to one year in prison for “collaborating with the Writers’ Association of Iran.”