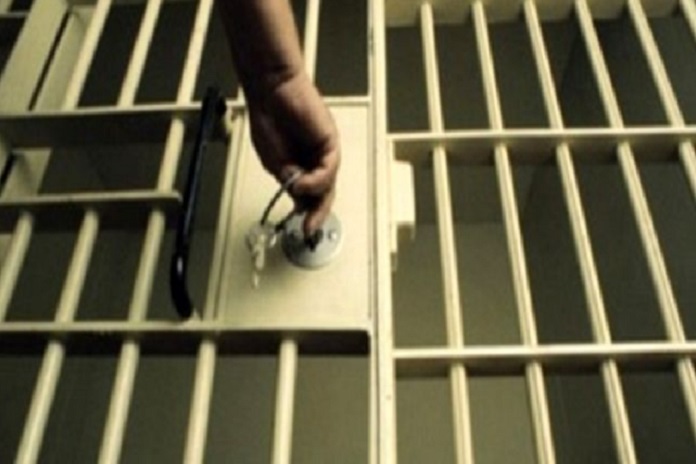 Mojgan Eskandari, a political prisoner, was released on parole from Qarchak prison in Varamin before serving her full sentence.

According to the Campaign for the Defense of Political and Civil Prisoners, Mojgan Eskandari, a political prisoner and one of November 2019 protests detainees, who was sentenced to 2 years and 3 months in prison on appeal, was released on parole from Qarchak Varamin Prison by the Judiciary letter.

This political prisoner is the fourth defendant in the case of Amir Hossein Moradi, Saeed Tamjidi, and Mohammad Rajabi, three protesters sentenced to death for the November 2019 protests.

Ms. Eskandari was tried by Tehran Revolutionary Court, presided over by Abolghasem Salavati, and sentenced to three years in prison on charges of “disturbing public order by attending illegal gatherings.”

The sentence issued in the first trail was reduced to 2 years and 3 months imprisonment with the announcement of surrender.

In the same case, Amir Hossein Moradi, Saeed Tamjidi, and Mohammad Rajabi, three citizens arrested during the November 2019 protests, were charged by Branch 15 of the Revolutionary Court, presided over by Judge Abolghasem Salavati and were sentenced to death on charges of “participating in sabotage and incitement to oppose the regime of Islamic Republic of Iran “.

During the November 2019 protests, Mojgan Eskandari was arrested by security forces in the Sattar Khan area of ​​Tehran for meeting Mohammad Rajabi, Saeed Tamjidi, and Amir Hossein Moradi.

After being transferred to solitary confinement and during the interrogation and completion of the case, she was transferred to Evin Prison women’s ward.

Mojgan Eskandari, a political prisoner, was later transferred to Qarchak prison in Varamin to serve her sentence.