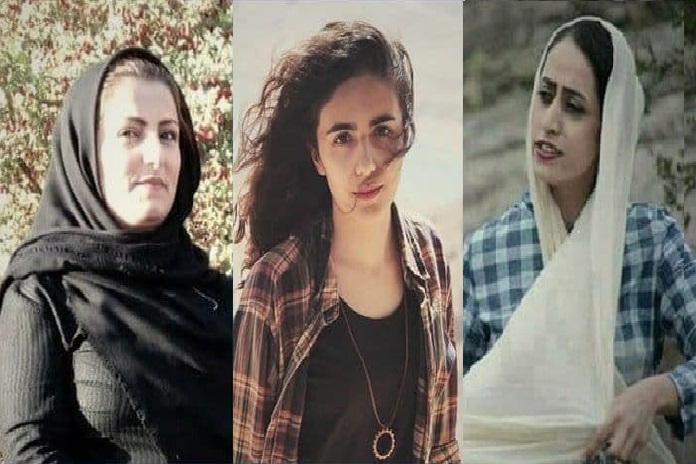 The three Kurdish civil activists, who were arrested by the IRGC in the cities of Bukan, Mahabad, and Tehran, respectively have been transferred to the Urmia IRGC Intelligence Detention Center in Al-Mahdi Garrison for interrogation.

The three civil activists were arrested following a wave of citizens arrests in Kurdish cities and transferred to unknown locations on Saturday, January 9th, 2020.

Azimah Naseri, a Kurdish citizen living in Buchan, was arrested by security forces at her home and taken to an unknown location.

Darya Talebani, a Kurdish citizen living in Mahabad, was arrested by security forces in Tehran and taken to an unknown location.

Another Kurdish citizen, Asrin Mohammadi, was arrested by the IRGC in Tehran.

According to the Campaign for the Defense of Political and Civil Prisoners, quoted by the Kurdistan Human Rights Network, Asrin Mohammadi in a short phone conversation, announced that she had been transferred to the detention center of the IRGC Intelligence Organization.