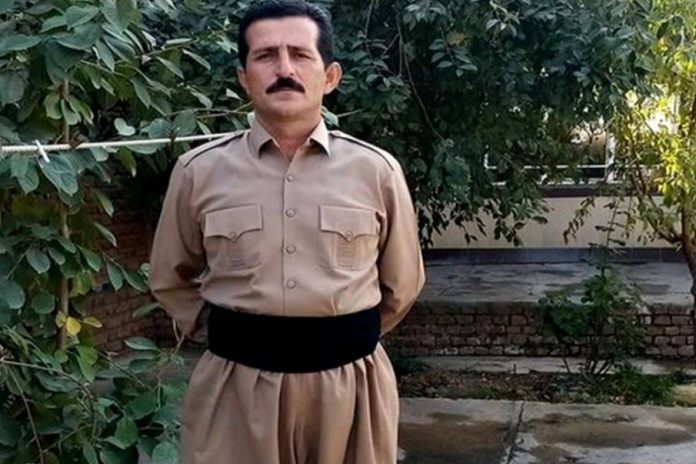 Amin Bayazidi Azar, a detained citizen from Mahabad in West Azerbaijan Province, was transferred to the quarantine ward of the city prison.

This Kurdish citizen was arrested by the security forces on Saturday, January 16th, 2021. After being interrogated and informed of the charges, he was transferred from the Mahabad IRGC Intelligence Detention Center to the quarantine ward of this city prison.

Mr. Bayazidi Azar has so far been denied access to a lawyer, telephone and family visits.

The reasons for the arrest and the charges against the Kurdish citizen are currently unknown.

According to the report received, Amin Bayazidi Azar was arrested without a court order.

According to the Campaign for the Defense of Political and Civil Prisoners, quoted by Kurdpa, the identity of Amin Bayazidi Azar, son of Mustafa from the village of Laj in the city of Mahabad in the West Azerbaijan province, has been recognized.