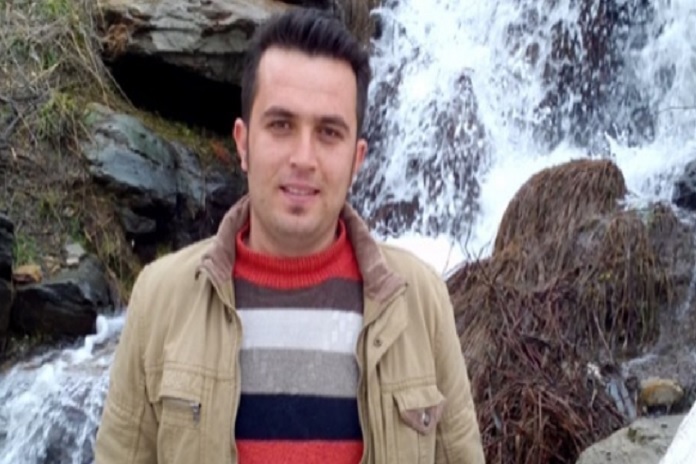 Afshin Elahi, a Kurdish citizen from Saqez, was detained by security forces and taken to an unknown location.

According to the Campaign for the Defense of Political and Civil Prisoners, Afshin Elahi, a food distribution worker and a resident of Saqez, was arrested by plainclothes forces and transferred to an unknown location on Saturday, January 23rd, 2021.

According to the report received, plainclothes forces raided the citizen’s private home after his arrest.

During the Afshin Elahi’s home search, security forces confiscated some personal items, including his wife’s cell phone and several volumes of his books.

The Kurdish citizen has so far been denied access to a lawyer and telephone contact with his family.

Afshin Elahi, known as Shuvankui Mustafa Arab, is a citizen of Saqez and a food distribution worker.

As of this writing, the exact reason for the detention and whereabouts of this Kurdish citizen is unknown.