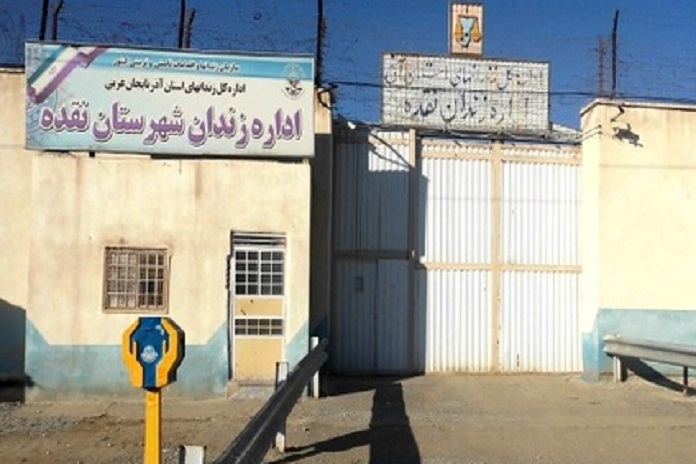 The two Kurdish citizens, who had previously been sentenced each to five years in prison by the Piranshahr Revolutionary Court Branch, were sent to prison to serve their sentences on Saturday, January 30th, 2021.

The Piranshahr Revolutionary Court had tried these two citizens on charges of “collaborating with a Kurdish party opposed to the Iranian government.”

Omar Khakzad was arrested by security forces in Piranshahr on Sunday, May 31st, 2020.

He was transferred to one of the detention centers of the security forces in Urmia for interrogation and be informed of the charges.

After the end of interrogation, he was transferred to Naghadeh prison on Sunday, July 12th, 2020.

Mr. Khakzad was temporarily released from prison on bail in July 2020 pending the trial.

Abbas Sedighi was arrested by security forces in Lahijan village of Piranshahr city on Friday, May 15th, 2020.

The Kurdish citizen was transferred to the detention center of one of Piranshahr’s security forces for interrogation and be informed of the charges.

After the end of interrogation, he was released on bail in July 2020 pending the trial.