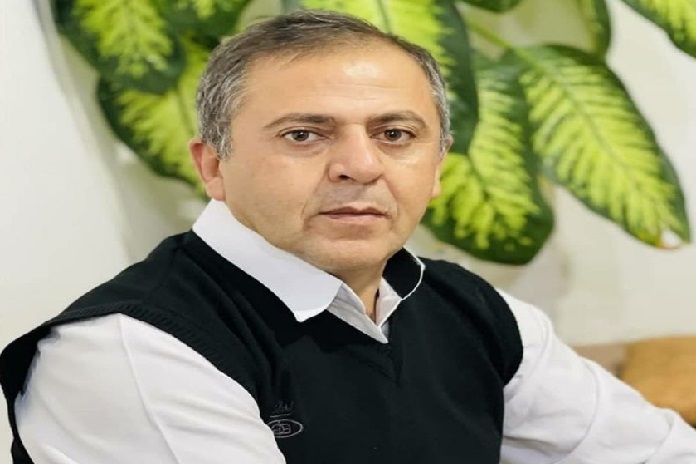 Jamal Ghasemi, an Iranian Kurd from Oshnoyeh, was transferred to Oshnoyeh Prison after being interrogated and charged.

This Iranian Kurd, was arrested and beaten by security forces in the city of Oshnoyeh in late January 2021. He was transferred to the city prison in recent days after the interrogation and been informed of the charge.

Mr. Ghasemi was arrested and beaten by security forces in the city of Oshnoyeh on the evening of January 28th, 2021.

After the arrest, he was transferred to a security detention center in Urmia to be interrogated and informed of the charges.

As of this writing, the exact reasons for the arrest and the charges against this citizen are not known.

According to the Campaign for the Defense of Political and Civil Prisoners, Jamal Ghasemi is an Iranian Kurd from Oshnoyeh and a member of the Jinko Environmental Association.