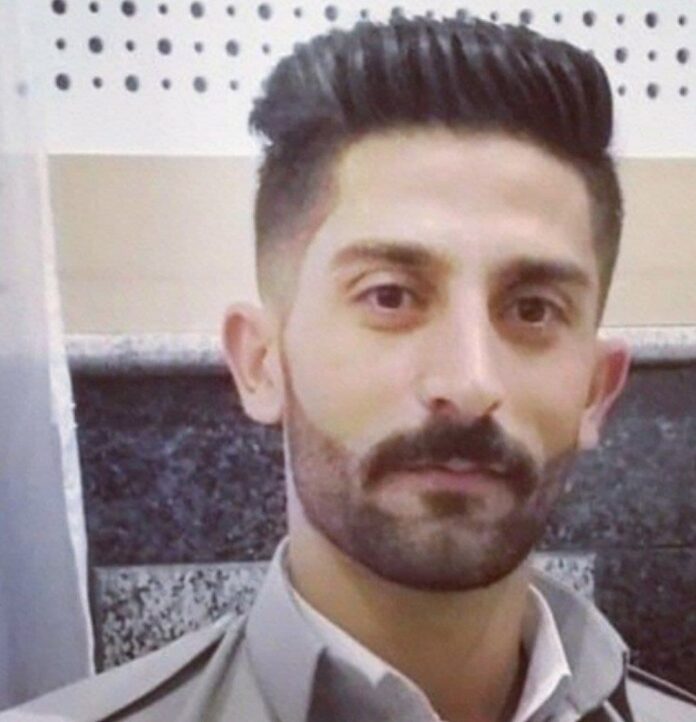 Fardin Bayazidi, an Iranian Kurd from Oshnoyeh, was transferred to the prison after being interrogated.

This Iranian Kurd, who was previously detained in one of the security detention centers in Urmia for interrogation, was transferred to Oshnoyeh Prison on Tuesday, March 9th, 2021.

Mr. Bayazidi was arrested by security forces in Oshnoyeh on Saturday, January 30th, 2021.

He was detained on the Oshnoyeh-Naqadeh road.

The charge against this Iranian Kurd was noted during the interrogation process as “cooperation with one of the opposition parties.”

According to the Campaign for the Defense of Political and Civil Prisoners, quoting the Kurdistan Center for Democracy and Human Rights, Fardin Bayazidi was detained by security forces without a court order.