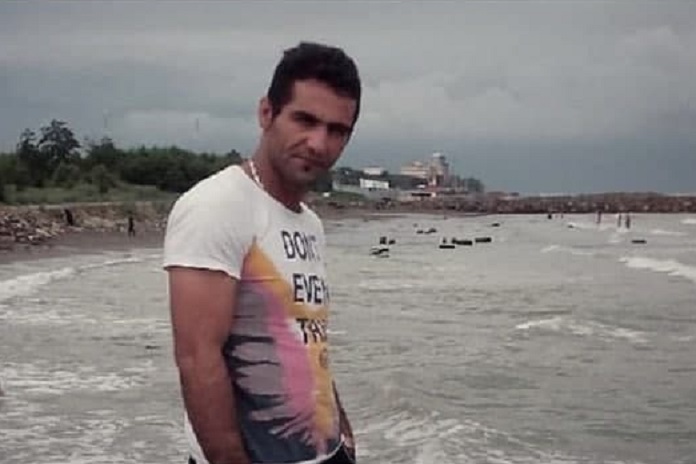 Hadi Rostami, an Iranian Kurd prisoner, was sentenced by the Urmia Criminal Court to 4 years in prison and 80 lashes.

The prisoner, who was previously sentenced to four amputations of his right hand for “theft”, has been sentenced by Branch 1 of the Urmia Criminal Court to four years in prison and 80 lashes.

The sentence was final and Mr. Rostami was summoned to the Buchan Prison Execution Office after being summoned.

Hadi Rostami was charged with “insulting the director of the Urmia Central Prison” and “disturbing the order of the prison.”

This prisoner was transferred from the secure ward of Urmia Central Prison to the quarantine of Buchan Prison by law enforcement forces on Thursday, February 18th, 2021.

According to the Campaign for the Defense of Political and Civil Prisoners’ report, quoted by the Kurdistan Human Rights Network, Hadi Rostami had previously been sentenced to amputation of fingers in Urmia Prison on charges of “robbery” and after Supreme Court approval, his case was sent for execution.