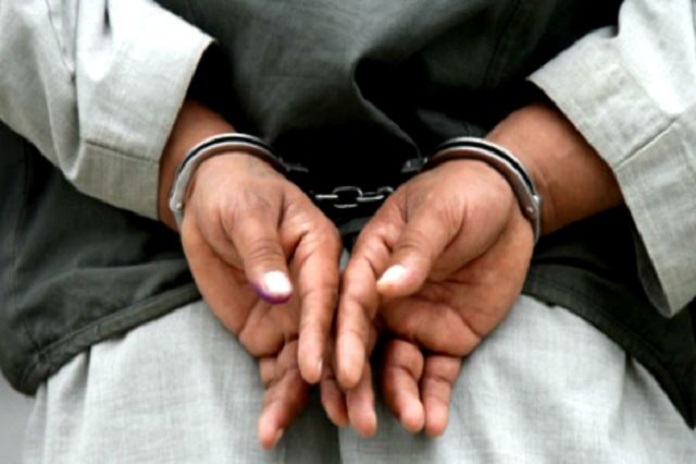 Two Iranian Baluch were detained by security forces in Zahedan and taken to an unknown location in last two weeks.

Bieberg Shahbakhsh was arrested by Zahedan Revolutionary Guards Intelligence forces on Tuesday, April 20th, 2021, for participating in a popular protest, and was transferred to an unknown location.

Also, Mr. Shahbakhsh’s nephew, who identity is not known, was arrested by security forces about two weeks ago after posting live images of the capture of the Korin checkpoint by a protester on his personal Instagram page.

As of this writing, the exact charges against them and the exact whereabouts of these citizens are unknown.

According to the Campaign for the Defense of Political and Civil Prisoners, citing the Campaign of Baluch Activists, Bieberg Shahbakhsh was arrested along with his family, and his family was released hours later.

Protests by drivers and fuel operators protesting the closure of the border took place on Monday, February 22nd, 2021.

At least 10 people were killed and several others were injured by the Revolutionary Guard shooting.

Citizens of Sistan and Baluchestan represented with a large-scale protest against the incident.

Several citizens, including a teenager, were killed and several others were injured and detained as a result of the protests.

After the protests, the internet in most parts of Sistan and Baluchestan province was very slow or completely cut off.