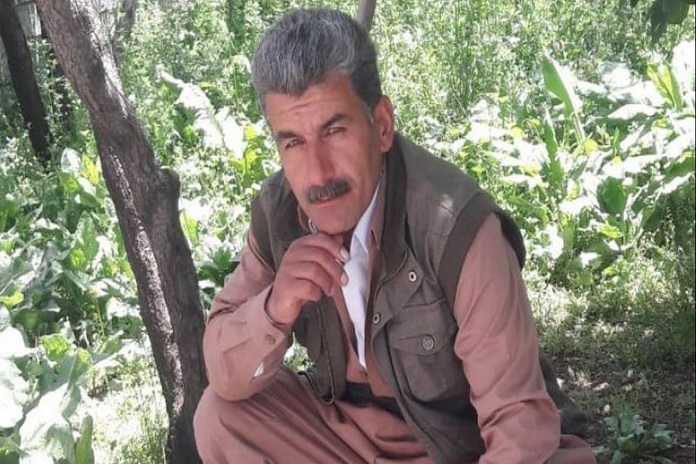 Ibrahim Oftadeh, an Iranian Kurd from Piranshahr in West Azerbaijan Province, was arrested after being summoned by the city IRGC Intelligence Services.

After his arrest, this citizen was transferred to one of the detention centers of the IRGC Intelligence Office in Naghadeh city.

Mr. Oftadeh was arrested, after being summoned to the Piranshahr IRGC Intelligence Office on Tuesday, May 18th, 2021.

The follow-up of this citizen’s family regarding his condition has so far been fruitless.

At the time of writing, no exact information is available on the reason for Ibrahim’s arrest and whereabouts.

According to the Campaign for the Defense of Political and Civil Prisoners, quoting Kurdpa, the identity of Ibrahim Oftadeh noted as a 40-year-old resident of the village of Ziwa, around Piranshahr city in West Azerbaijan Province.