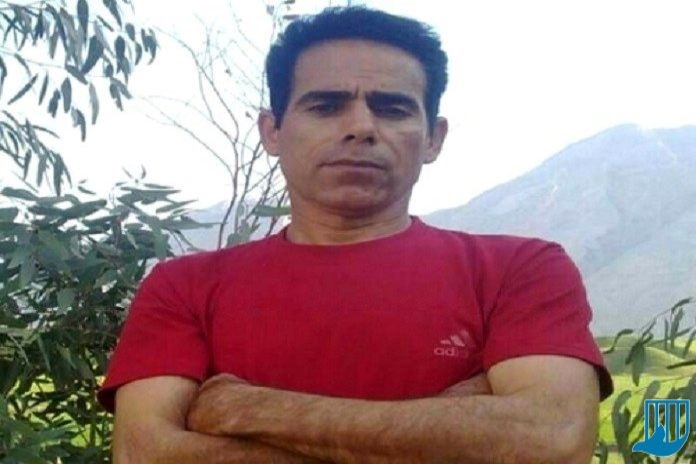 Najaf (Kaveh) Mehdipour, journalist and copyright holder of the suspended publication “Bakhtar Zamin”, was transferred to the quarantine ward of Darreh Shahr prison in Ilam province.

According to the Campaign for the Defense of Political and Civil Prisoners, Najaf (Kaveh) Mehdipour, a journalist living in Darreh Shahr, was transferred to the quarantine ward of the city’s prison on the evening of Wednesday, May 19th, 2021.

The journalist was arrested by security forces at his home and taken to an unknown location on Tuesday, May 18th, 2021.

At the time of writing, no exact information is available about the authority that arrested him, the reasons for the arrest, and the charges against the citizen.

Najaf (Kaveh) Mehdipour, a journalist and licensee for the suspended publication Bakhtar Zamin, has previously been summoned, arrested and convicted.

The journalist was previously released from Darreh Shahr prison at the end of his one-year prison sentence on Tuesday, February 25th, 2020.

The Revolutionary Court of Ilam, sentenced this citizen to one year in prison on charges of “insulting the leadership” and “propaganda against the system” on Tuesday, September 4th, 2018.

Mr. Mehdipour was transferred to Darah Shahr prison to serve his sentence on Saturday, June 1st, 2019.

After a verbal conflict with the director general of Ilam Prisons, he was transferred to Ilam Central Prison on Thursday, August 29th, 2019.

This journalist was transferred from Ilam Prison to Mostafa Khomeini Hospital in Ilam due to acute respiratory problems on Tuesday, September 17th, 2019.

Mr. Mehdipour was returned to his city prison in Darah Shahr with the consent of the judicial authorities after suffering from acute respiratory problems.

Najaf (Kaveh) Mehdipour was the owner and managing director of the suspended bi-weekly “Bakhtar Zamin”, which was shut down after the publication of an articles criticizing the head of Islamic Republic regarding human rights violations in Iran.