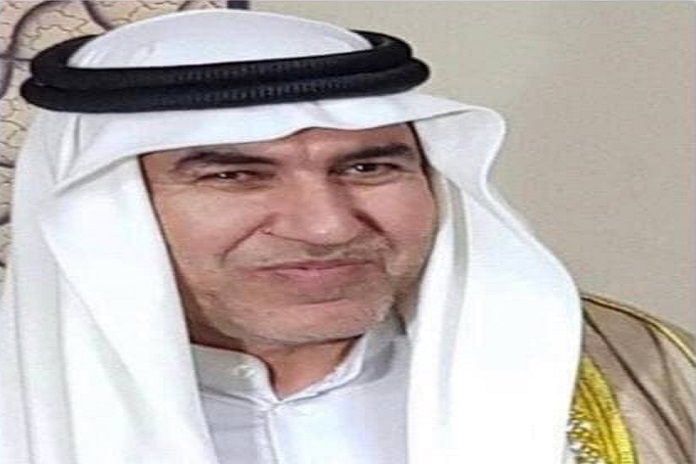 Fallah Heydari, an Iranian Arab, was transferred to Sheiban Prison in Ahvaz about 40 days after his arrest.
According to the Campaign for the Defense of Political and Civil Prisoners, Fallah Heydari from Ahvaz who was arrested by security forces in late May 2021, today, Saturday, June 26th, 2021, in a phone call, informed his family that he had been transferred to Sheiban Prison in Ahvaz.
Mr. Heydari was summoned by telephone to the Intelligence Office of the Ahvaz Corps in Khuzestan Province on Wednesday, May 19th, 2021.
He was detained by IRGC intelligence forces in Ahwaz and taken to an unknown location.
During his detention, Fallah Heydari made only brief telephone calls to his family, telling them that he was “well”, but did not specify the location of his detention.
It was said that, Mr. Heydari was reportedly detained because of his family ties to his brother and son, who are active outside Iran.
Amnesty International had earlier issued a statement saying; Iranian authorities must immediately reveal the whereabouts of Fallah Heydari, a member of the oppressed Ahwazi Arab minority, and release him immediately and unconditionally.