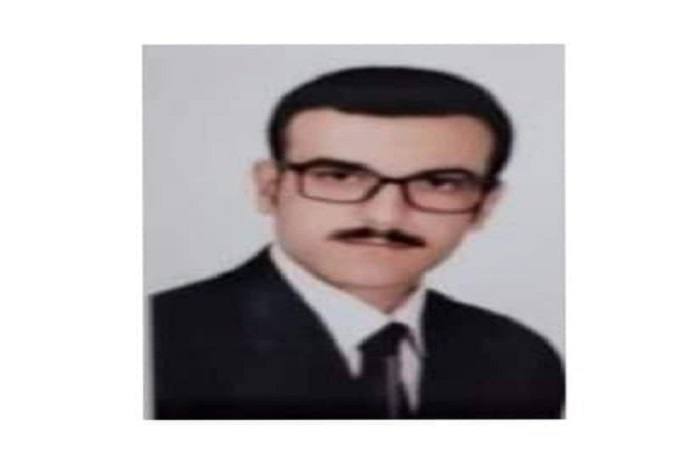 The trial of Pouya Ghobadi, a political prisoner imprisoned in the Greater Tehran Prison, was held by the Tehran Revolutionary Court, Branch 28.
According to the Campaign for the Defense of Political and Civil Prisoners, the trial of Pouya Ghobadi hearing was held, by Branch 28 of the Revolutionary Court of Tehran, presided over by Judge Moghiseh on Monday, July 12th, 2021.
At this hearing, Pouya Ghobadi’s lawyers, Mostafa Nili and Babak Paknia, presented their final defenses for the charges against their client.
Judge Moghiseh, Head of Branch 28 of the Revolutionary Court of Tehran, in a court hearing that was held on September 13th, 2020, charged Mr. Ghobadi with “acting against national security through membership and effective cooperation with the Mojahedin Khalq Organization”, “propaganda against the regime”, “destruction of state property” and “conspiracy to act against national security”.
Pouya Ghobadi was arrested by security forces in March 2019 and transferred to Ward 209 of Evin Prison for interrogation.
He was interrogated and tortured for three months in solitary confinement in Ward 209 of Evin Prison.
This political prisoner was transferred to Ward 4 of Evin Prison during the interrogation period and was transferred to Greater Tehran Prison in mid-2019.
Pouya Ghobadi has previously been arrested and convicted.
This political prisoner was also detained by security forces in March 2018 and then released on bail.
Pouya Ghobadi was sentenced to five years in prison in the first case on charges of “propaganda against the system, society and conspiracy.”