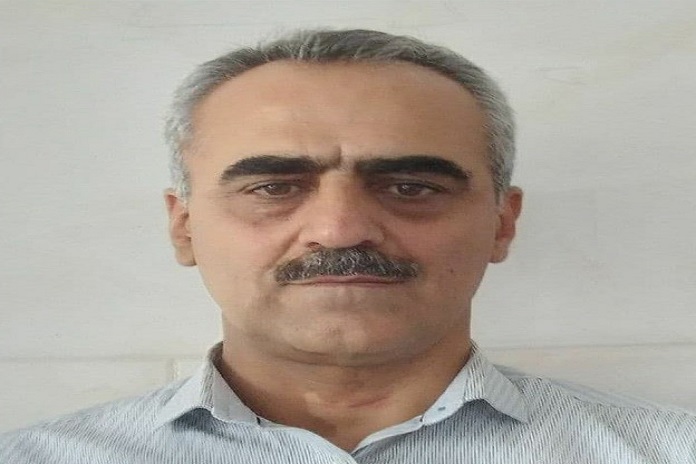 Farid Naqshbandi, an Iranian Kurd from Sanandaj, was detained by security forces for several hours and released after interrogation.
According to the Campaign for the Defense of Political and Civil Prisoners, Farid Naqshbandi, an education worker in Sanandaj District 1 and a member of the Quran School, was detained by plainclothes forces in Sanandaj for several hours and was released after interrogation on Wednesday, July 14th, 2021.
According to this report, after the arrest, plainclothes forces interrogated Mr. Naqshbandi on various issues, including the Quranic school until 7 PM on Wednesday, July 14th, 2021.
It is said that the security forces released him in middle of city after interrogation and confiscation of his phone.
Farid Naqshbandi was also summoned again by the press service of the Kurdistan Intelligence Service on Saturday, July 17th, 2021.
This security organization summoned Mr. Naqshbandi three times by phone calls and asked him to appear before the Intelligence Office regarding the Quran School case.
Farid Naqshbandi, an education officer in Sanandaj’s District 1, is a member of the Quran School who has served in the Education Department for 33 years.