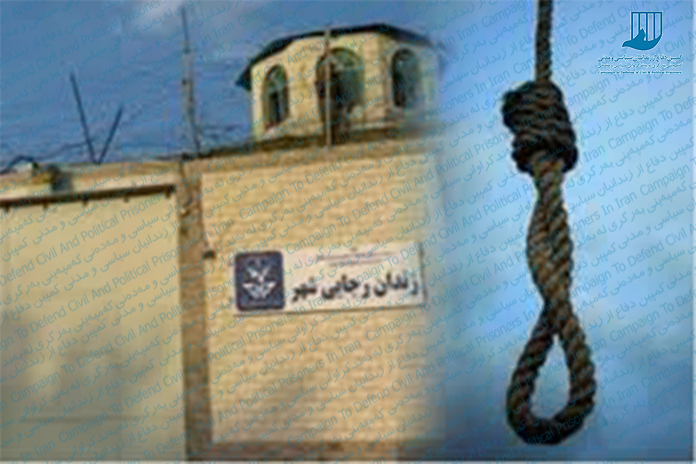 Four prisoners were executed in Rajai Shahr Prison in Karaj. They were convicted of “premeditated murder” and retaliation.

According to the Campaign for the Defense of Political and Civil Prisoners; four prisoners who had previously been sentenced to execution for “premeditated murder” were executed in Rajai Shahr Prison in Karaj today, August 3rd, 2021. The identities of those executed are still unknown.

According to human rights sources; These people were executed due to the lack of forgiveness of their victims’’ parents.

as of this writing, the execution of these people has not been announced by the local media.

Execution in Iran has always been considered as one of the important characteristics of human rights violations in Iran and the world.

Over the years, human rights abuses in Iran have been cited in reports by Special Rapporteurs on the execution of death sentences in Iran.

UN resolutions to end the death penalty were first adopted by the UN General Assembly in 2007 and second in 2008 as the first step towards its complete abolition. In 2008 and 2010, the Secretary-General presented a report to the General Assembly on the latest developments in the termination and abolition of executions in various countries. In these resolutions, while emphasizing on ending of the death penalty, it is stated that the perpetrator, as a human being, has the right to life and many other rights, and the legislator and the legislative system do not have the right to deprive a person of these rights just for being a criminal. The Second Protocol to the International Covenant on Social and Political Rights on the abolition of the death penalty was adopted by the General Assembly in 1989.

Iran is one of the first signatories to the Universal Declaration of Human Rights, but the Islamic government does not respect its implementation in the country. However, nearly seventy years after this historic event, according to international human rights bodies, including the UN Commission on Human Rights, Human Rights Watch, Amnesty International, Reporters Without Borders, and the Society for the Defense of Human Rights in Iran, the Islamic regime has the worst and most criminal record of human rights and executions worldwide.