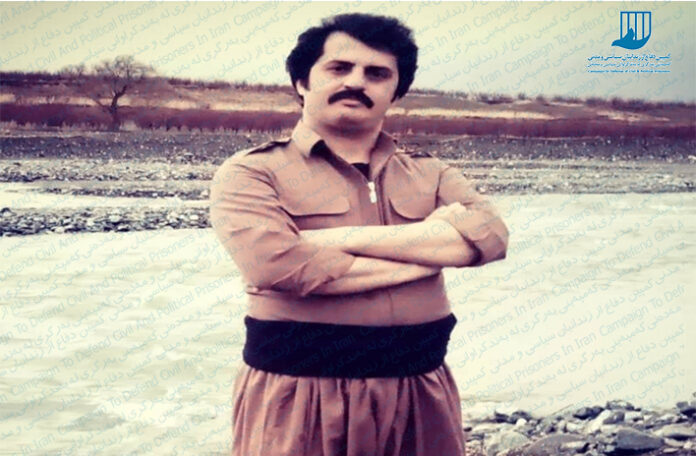 Today, August 7th, 2021, Awat Mohammadpour, a resident of Oshnoyeh, was arrested to serve his prison sentence and transferred to the city prison.

According to the Campaign for the Defense of Political and Civil Prisoners; On Saturday, August 7th, 2021, a resident of Oshnoyeh named Awat Mohammadpour, Bayazid’s son, was transferred to prison to serve his sentence.

Mr. Mohammadpour was arrested by security forces without a warrant on February 4th, 2021. He was charged with “collaborating with a Kurdish opposition party.”

It should be noted that Mr. Mohammadpour was arrested at the same time as two others named Aziz Qadertaj and Hossein Mohammadpour, the son of Omar from Oshnoyeh.