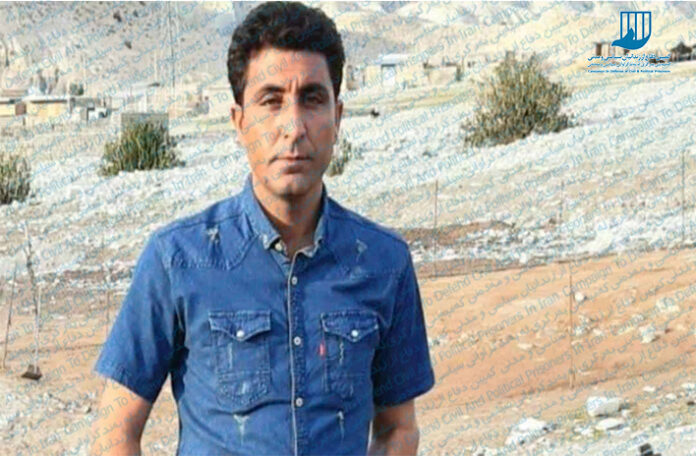 Ali Akbari, a member of the mine check and clearing team, died in a mine explosion i Dehloran.

According to the Campaign for the Defense of Political and Civil Prisoners; Three citizens from Dehloran named Ali Akbari, Nasser Khodaei and Mehdi Javadi, were killed or wounded in the Sharhani area Sunday, August 15th, 2021.

According to this report; Mr. Akbari lost his life due to the severity of his injuries. Two other citizens have had their legs amputated.

The two citizens were taken to medical centers in Dehloran, and their physical condition is reported to be critical.