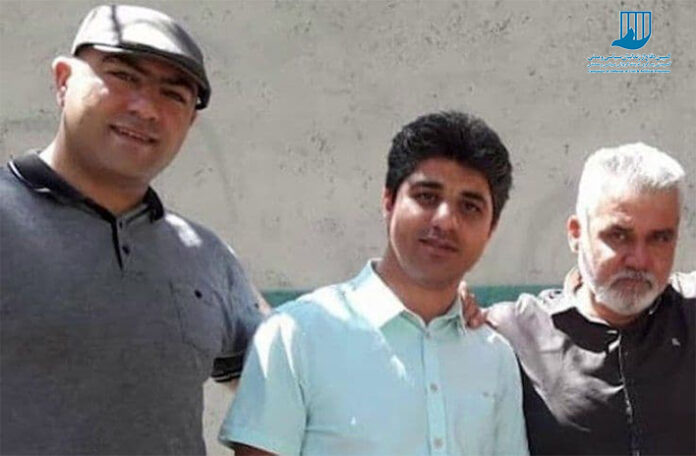 Amin Khaki, Milad Goudarzi, and Alireza Nourmohammadi, newly converted Christians who had previously been tried by the Alborz Province Court of Appeals, each sentenced to three years in prison.

According to the Campaign for the Defense of Political and Civil Prisoners; quoted from Mohabbat News, the Alborz Court of Appeals sentenced Amin Khaki, Milad Goudarzi and Alireza Nourmohammadi, three newly converted Christians, to a total of nine years in prison.

According to a verdict issued by Branch 12 of the Alborz Court of Appeals, each of these Christians were sentenced to three years in prison, on Sunday, August 22nd, 2021. The verdict was communicated to these citizens on Thursday, August 26th, 2021.

Amin Khaki, Milad Goudarzi and Alireza Nourmohammadi were sentenced by the Fourth Branch of the Revolutionary Court of Karaj to five years in prison each and 40 million Tomans fine each on charges of “propaganda and educational activities divergent against the holy Sharia of Islam.”

These Christians, after being summoned to judicial authorities and filing a case, were released each on 250 million Tomans bail in November 2020.

It should be noted that despite the fact that Christians are legally recognized as a religious minority, the security services are still pursuing the event of Muslims converting to Christianity with

particular sensitivity and are dealing harshly with activists in this field.

Dealing with converted Christians in Iran takes place at a time when, according to Article 18 of the Universal Declaration of Human Rights and Article 18 of the International Covenant on Civil and Political Rights, everyone has the right to freedom of religion and beliefs openly or secretly.