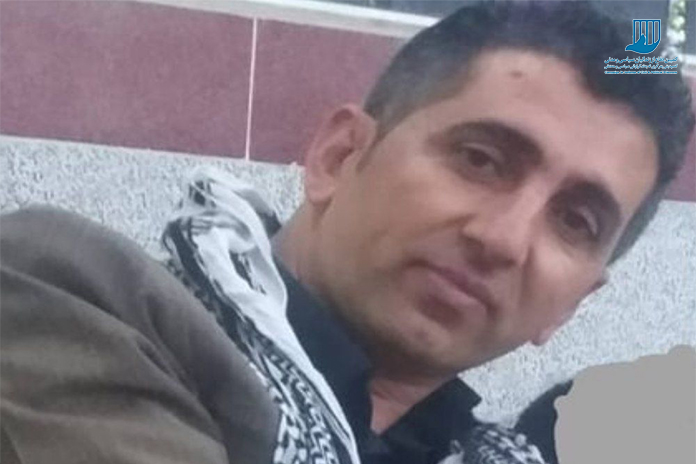 A Bukan citizen named Ali Zulfi, who was previously detained by security forces in Bukan and then transferred to Urmia, has been sentenced by a Bukan criminal court to four months and ten days.

According to the Campaign for the Defense of Political and Civil Prisoners; Ali Zolfi, the son of Hamzeh from Bukan, was sentenced to four months and ten days in prison by Branch 2 of the city’s criminal court, presided over by Judge Peyman Rostami.

Mr. Zolfi had previously been charged with “propaganda against the regime” by the Bukan Revolutionary Court.

The trial of Zolfi was held in July 2021 in Branch 2 of the Bukan Criminal Court.

This citizen was released from Bukan Prison on 200 million Tomans bail on Sunday, February 21st, 2021.

The citizen was detained by security forces following the detention of Kurdish citizens in Bukan on the evening of Tuesday, January 19th, 2021.

During the arrest, the security forces broke the glass of the door and window of his house.