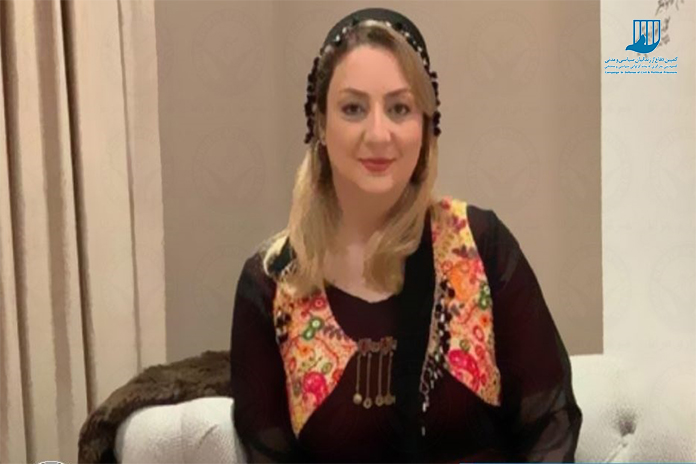 Mojgan Kavousi, a political prisoner in Evin Prison, is in critical condition due to a heart condition and low blood pressure, which has caused concern for her family.

According to the Campaign for the Defense of Political and Civil Prisoners; Mojgan Kavousi, a researcher, translator and writer who is currently being held in Evin Prison, has been seeking forensic medical examination for several months due to heart disease and chronic low blood pressure.

Despite the deterioration of Mojgan Kavousi’s condition in the last two weeks, the prison officials have not follow-up on her request that has caused concern for her family.

Mojgan Kavousi was arrested by security forces at her home in Nowshahr during the nationwide protests on November 20th, 2019.

The political prisoner was sentenced to 36 months in prison on various charges, including “inciting the people to disrupt the order and security of the country.”