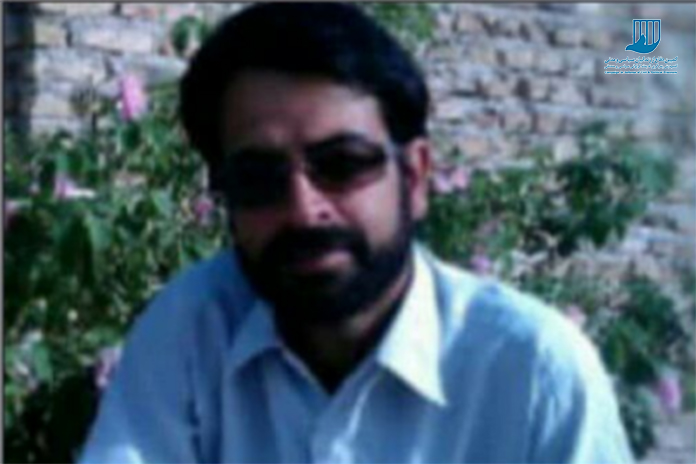 An Iranian Baluch from a village in Zahedan named Mohsen Ghanbarzehi, was released from prison in Zahedan after five years of indecision and six months of torture.

According to the Campaign for the Defense of Political and Civil Prisoners; Mohsen Ghanbarzehi, the son of Hajullah Daad, a resident of “Chah Zard” village in the Nusratabad district of Zahedan, was released from prison in Zahedan on Friday, September 17th, 2021. He was arrested in 2016.

This Baluchi, is said to have been detained and tortured for six months by Zahedan intelligence agents on charges of membership and cooperation in the “Ansar al-Furqan” group.

Mohsen was forced to confess by torture. But he had denied the allegations in court, so he has been indecision state in prison for five years.

“One of Mohsen’s relatives is active in groups opposed to the Islamic Republic and that is why security agents have arrested him,” an informed source told the Baloch Campaign Reporter.

In recent years, many Iranian Baloch have been arrested and taken hostage for their relatives’ membership in opposition groups to the Islamic Republic, including Mohammad Saber Malek Raisi, who was released in recent months.