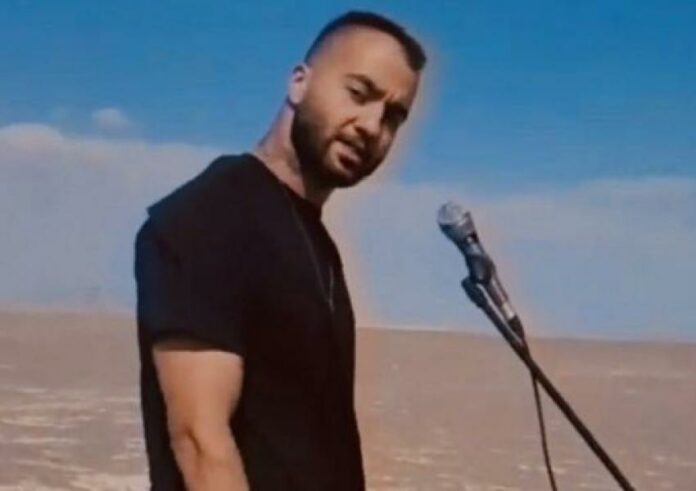 Tomaj Salehi, a dissent rapper who had previously been detained by security forces, was temporarily released from Isfahan’s Dastgerd prison on bail.

According to the Campaign for the Defense of Political and Civil Prisoners; Tomaj Salehi, a dissent rapper, was temporarily released from Dastgar Prison in Isfahan on, at the end of his interrogation period on Tuesday, September 21st, 2021.

Earlier, Mr. Raisian, Tomaj Salehi’s lawyer, said: “We have not been given any detailed information yet, but unofficially, his father has been told that Tomaj is accused of propaganda against the regime.”

He was arrested by security forces at his home on September 12th, 2021.

Tomaj Salehi is a dissent rapper from Isfahan.