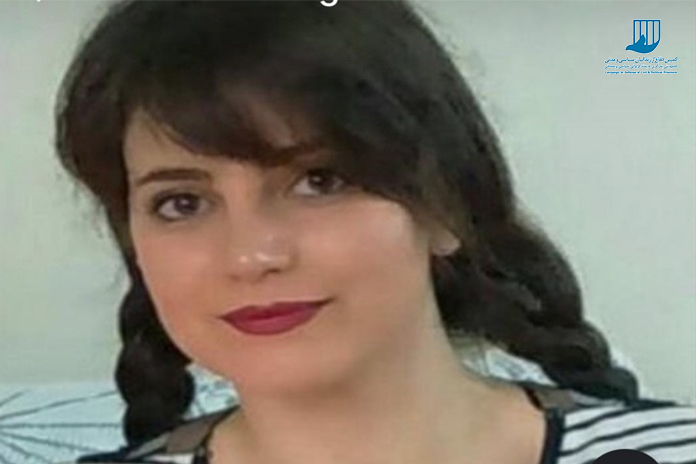 Shakila Monfared, a political prisoner serving a sentence in Qarchak Prison in Varamin, was beaten by an ordinary prison inmate.

According to the Campaign for the Defense of Political and Civil Prisoners; Shakila Monfared, a prisoner in Qarchak prison in Varamin, was beaten by a prisoner imprisoned for public crimes on Sunday, September 19th, 2021.

Human rights organizations, political activists, and inmates have repeatedly protested against the lack of segregation between political prisoners and prisoners with ordinary crimes.

Ms. Monfared was talking to one of her friends who was confronted by one of the public crime prisoners and beaten by this prisoner. The beating was so severe that her hands and feet were bruised and her head was hit by a metal bar.

The political activist was eventually sentenced by Branch 36 of the Tehran Court of Appeals to 50 months in prison on charges of “propaganda activities against the regime” and “insulting the sanctities of Islam.”

It is worth mentioning that Shakila Monfared, who was extradited from Evin Prison to Qarchak Prison in Varamin on May 2nd, 2021. Upon entering the prison and after protesting against the prison officials’ decision to transfer her to a non-political prison ward, she was beaten by the prison staff that caused her both hands severely bruised.