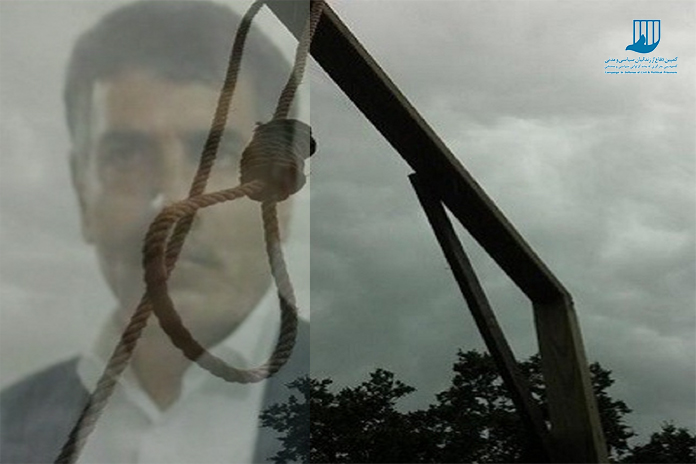 The sentences of two prisoners named Abed Khodavardi and Arshad Judat, who were sentenced to death on “drug” charges, were carried out in Zanjan Prison.

According to the Campaign for the Defense of Political and Civil Prisoners; The sentences for two prisoners named Abed Khodavardi and Arshad Judat, who were sentenced to death on charges related to “drugs”, were carried out in Zanjan Prison on Tuesday, September 21th, 2021.

“Abed Khodavardi was about 40 years old and had been imprisoned and sentenced to death for drug trafficking for four years,” human rights sources said. ” Arshad Judat was also in
prison about four years ago on drug charges.”

The execution of the two prisoners has not been announced by th Iranian media or official sources as of this writing.

Iran’s human rights organization says that since the beginning of this year, 74 prisoners who have been sentenced to death on “drug-related” charges have been executed in Iran.

Earlier, the Iranian Human Rights Organization had expressed its deep concern over the significant increase in drug-related executions in a report and warned that this trend may continue.