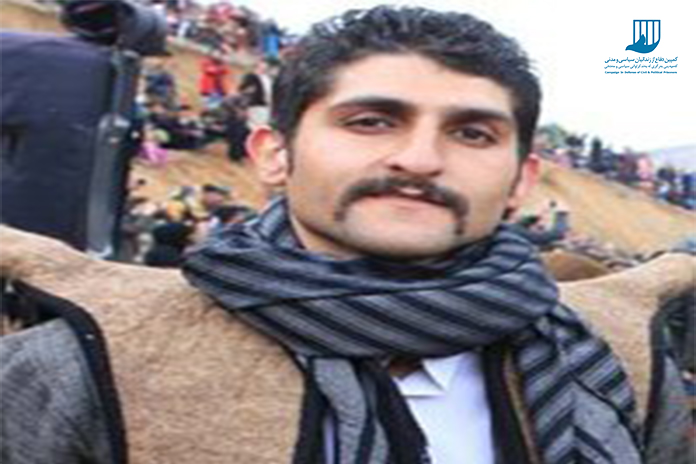 Armin Sperlos, an environmental activist, was arrested based on a verdict issued by the First Branch of the Sanandaj Revolutionary Court, presided over by Judge Saeedi.

According to the Campaign for the Defense of Political and Civil Prisoners; on Wednesday, September 29th, 2021, Armin Sperlos, an environmental activist from Sanandaj, was arrested following a verdict issued by the First Branch of the Revolutionary Court of Sanandaj, presided over by Judge Saeedi. The sentence states that he must be monitored for one month.

The environmental activist was sentenced by the First Branch of the Revolutionary Court of Sanandaj, headed by Judge Saeedi, to three months and one day in prison. He was acquitted on the charges of “propaganda against the regime and membership in Opposition party to the Government of Iran” on March 17th, 2020.

On Thursday, June 10th, 2021, Frank Jamshidi, a member of the Kurdistan Green Association and Armin Sperlos’s wife, was transferred to the Sanandaj Correctional Center to serve her sentence.