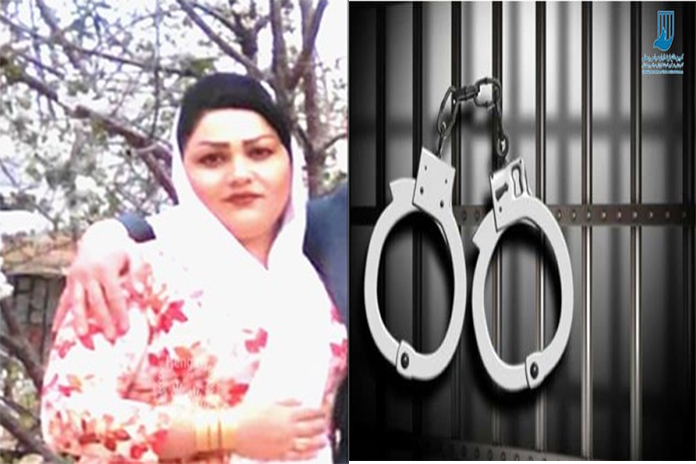 Saada Khedirzadeh, a residence of Piranshahr, was detained by security forces in the city and taken to an unknown location. The detained woman is “pregnant”.

According to the Campaign for the Defense of Political and Civil Prisoners; Saada Khedirzadeh, the daughter of Rahim from Piranshahr, was arrested at her home by security forces on Thursday, September 24th, 2021.

“Security forces arrested the citizen without issuing a court order and then transferred her to one of the security detentions centers in Urmia for interrogation,” an informed source told the campaign.

“Saada Khedirzadeh is married and has two children. She is pregnant and needs special medical care,” the source added.

The source concluded: “After her arrest by the security forces, Ms. Khedirzadeh will be deprived of prenatal care, as well as” family visits “and” access to a lawyer. “

As of this writing, no information is available on the reasons for the arrest and the charges against the citizen.