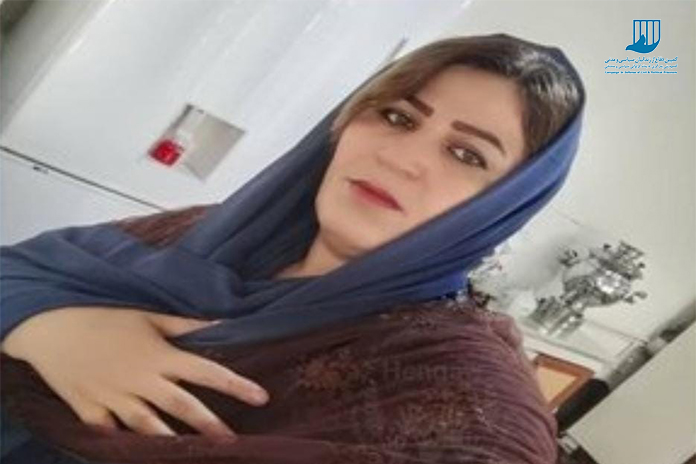 Golaleh Moradi, a resident of Piranshahr, case is still undecided in Urmia Central Prison, despite the fact that six months have passed since her arrest.

According to the Campaign for the Defense of Political and Civil Prisoners; Golaleh Moradi from Piranshahr, has been in Urmia prison for six months, and her case is still remains unclear.

According to an informed source, she was denied access to a lawyer during her detention and her trial has not yet taken place.

The informed source added: Ms. Moradi was pressured during her detention in addition to being tortured to obtain forced confessions.

Golaleh Moradi was arrested by security forces, along with her two children, Matin Bazazi and Taher Bazazi, and transferred to the IRGC Intelligence Detention Center in Urmia for interrogation on Saturday, April 17th, 2021.

The three citizens were detained by security forces after the killing of Osman Haji Hosseini, a member of the Revolutionary Guards. Golaleh Moradi’s children were released from custody after interrogation.

In June of this year, Ms. Moradi was transferred from the IRGC Intelligence Detention Center in Urmia to the city’s central prison after completing her interrogation.