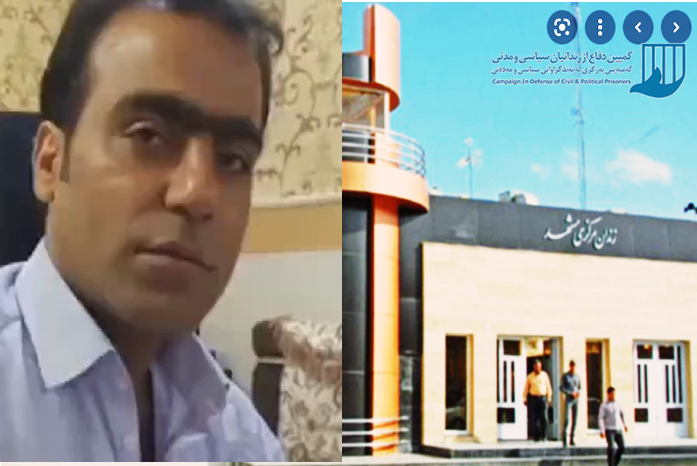 A Baloch prisoner, Ebrahim Naroui, who had previously been sentenced to death by the Revolutionary Court on drug charges, was executed in Adelabad Central Prison in Mashhad.

According to the Campaign for the Defense of Political and Civil Prisoners; The death sentence of a Baluch prisoner named Ebrahim Naroui, Zahedan native, was carried out in Vakilabad Prison in Mashhad on Sunday, November 28th, 2021.

According to the report, Mr. Naroui had previously been arrested and sentenced to death in connection with drug offenses.

The campaign of Baluch activists confirmed the execution: “Three other Baluch prisoners who are brothers have also been transferred to the quarantine section of Zahedan Central Prison to serve their death sentences.”

It should be noted that since the beginning of this year, at least 54 Iranian Baluch have been executed in the prisons of the Islamic Republic.