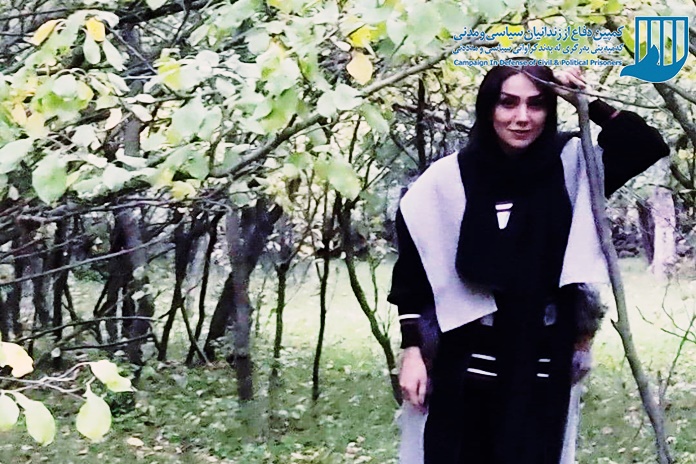 The case of Olduz Ghasemi, an Azerbaijani civil activist living in Tabriz, after being acquitted in the initial court, was referred to Branch 2 of the Tabriz Court of Appeals due to the prosecutor objection.

According to the Campaign for the Defense of Political and Civil Prisoners; The case of Olduz Ghasemi, an Azerbaijani civil activist living in Tabriz, has the right to appeal the initial court verdict in accordance with paragraph C of Article 433 of the Code of Criminal Procedure.

The activist was acquitted by Branch 111 of the Criminal Court of the two cities of Tabriz on charges of “conducting unusual movements and riots leading to disturbing public order and detaining people from business and depriving security by participating in illegal gatherings.”

It should be noted that on July 24th, 2021, simultaneously with the street protests in Tabriz in support of the demands of the Arab people of Al-Ahwaz and the systematic discrimination against the Azerbaijani people, a heavy security atmosphere was reported in various cities of Azerbaijan and several arrests were made in some cities, especially Tabriz.

According to some of the protests’ detainees, the number of detainees in the city of Tabriz alone was more than 150.