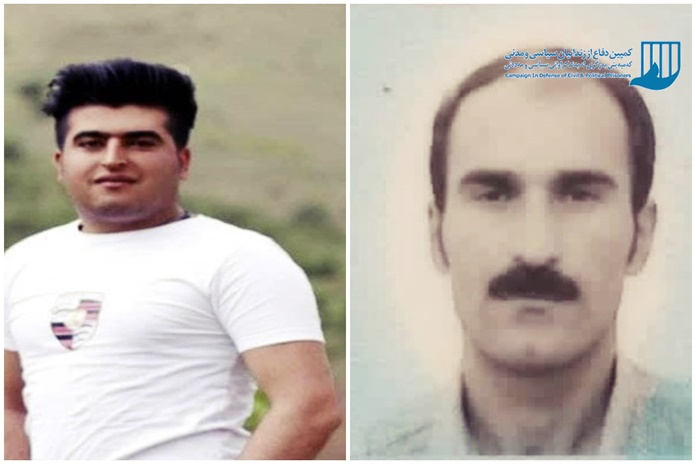 Mohammad Fadavi and Rahmatullah Salehian Yazi Bolaghi, from a village in Saqez, were detained by security forces in the city following a recent wave of arrests in Kurdistan.

According to the Campaign for the Defense of Political and Civil Prisoners, on Sunday, December 5th, 2021, two Iranian Kurds, Mohammad Fadavi, 23, son of Abdullah, and Rahmatullah Salehian, Yazi Bolaghi, 34, son of Mohammad, from the village of Malqerni in Saqez, were arrested by security forces.

According to the report, the two citizens were detained by security forces without a court order and transferred to an unknown location.

As of this writing, no information is available on the reason for the arrests and the charges against the two citizens.

It should be noted that on Sunday, December 5th, 2021, an Iranian Kurd named Zanko Masoudi, 22, son of Rasool from the village of ” Malqerni ” in Saqez, was arrested by security forces and taken to an unknown location.