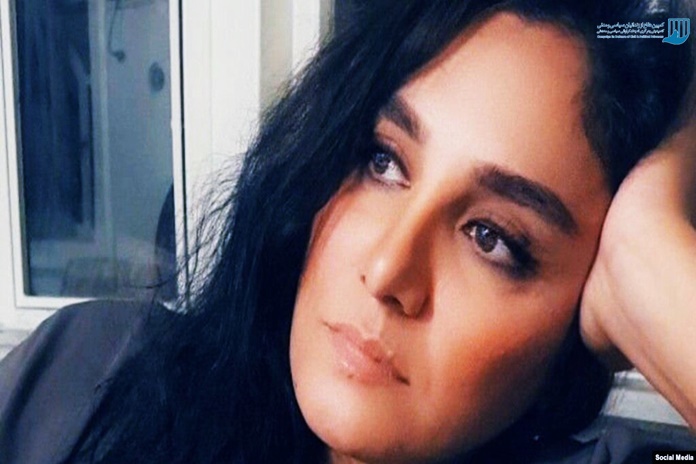 Mojgan Keshavarz, a civil activist imprisoned in Qarchak prison in Varamin, who was on prison temporary leave since October 2021, will not return to prison after agreeing to her parole.

According to the Campaign for the Defense of Political and Civil Prisoners, Mojgan Keshavarz, a civil activist who had been sent on prison temporary leave from Qarchak prison in Varamin since October 2021, will not return to prison after agreed on conditional release.

According to the report, Ms. Keshavarz, who has been on leave since September of this year, was officially released from prison about 10 days ago after agreeing to conditional release.

Mojgan Keshavarz was arrested by the Ministry of Intelligence at her private home on April 25th, 2019.  After interrogations, she was transferred from the IRGC Intelligence Detention Center, Ward 2A, Evin Prison, to Qarchak Varamin Prison on May 1st, 2019. She was finally transferred to the women’s ward of Evin Prison on August 13th, 2019.

Ms. Keshavarz was transferred from the women’s political ward of Evin Prison to Qarchak Prison in Varamin on December 5th, 2020.