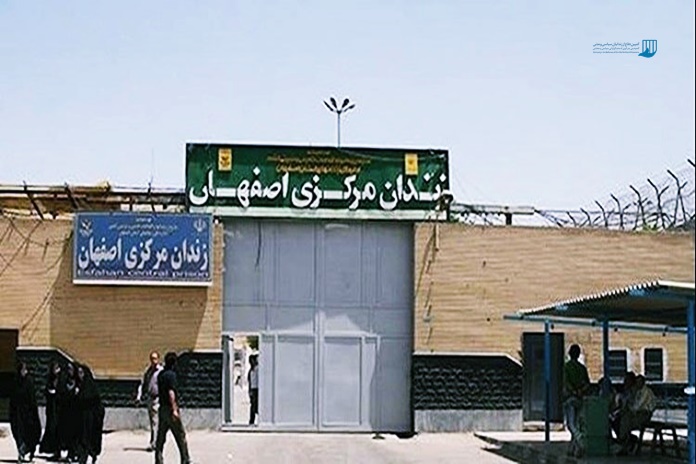 The death sentence of a prisoner named Kazem Yousefi, who was sentenced to retaliation (execution) on charges of “premeditated murder”, was carried out in Dastgerd Prison in Isfahan.

According to the Campaign for the Defense of Political and Civil Prisoners, the death sentence of a man named Kazem Yousefi was carried out in Dastgerd Prison in Isfahan on the morning of Wednesday, February 16th, 2022.

According to this report, the prisoner who was sentenced to retaliation for “premeditated murder” was named Kazem Yousefi and about 40 years old.

According to an informed source, the prisoner was previously held in Khomeini Shahr Prison and was transferred to Dastgerd Prison in Isfahan, where the murder took place, 15 days before the execution.