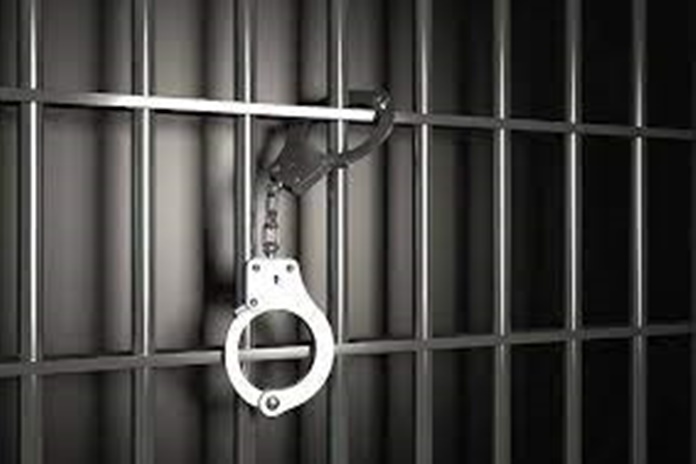 The security forces arrested Javad Seiadi during the protest gathering of retirees. There is no information about the charges against this citizen yet.

According to the Campaign for the Defense of Political and Civil Prisoners; Javad Seiadi, a former political prisoner, was arrested by the security forces during a protest gathering of pensioners in Tehran and was taken to Evin prison on Saturday, July 2nd, 2022.

An informed source said: “After Javad Seiadi’s arrest, the security officers transferred him to a solitary cell in one of the security cells of Evin prison for questioning and filing a new case. He has been denied access to contacts and visits, or even a lawyer.”

It should be noted that Javad Seiadi was tried in his first case by Branch 28 of the Tehran Revolutionary Court headed by Mohammad Moqiseh and was sentenced to 8 months in prison on charges of propaganda activity against the regime, and sentenced to 3 years and 9 months of imprisonment on charges of gathering and colluding with the intention of disrupting country security. After announcing submission to the verdict and reducing a quarter of the total prison term required for the implementation and application of Article 134 of the Islamic Penal Code, he was subjected to the severest punishment for the charge of assembly and collusion with the intention of disrupting the security of the country to 2 years, 9 months and 15 days in prison.
Javad Seiadi was arrested in January 2020 to serve the prison term after going to Evin prison.