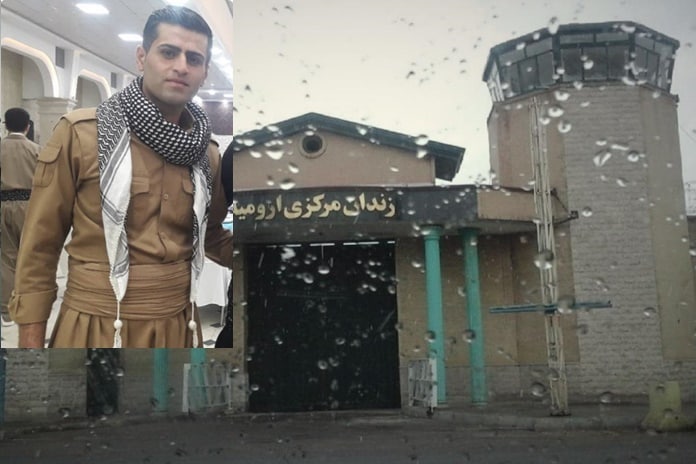 Heyman Mam Qadri, an arrested citizen from Bukan, after 18 days since his arrest, is still in custody with a state of suspension in Urmia prison.

According to the Campaign for the Defense of Political and Civil Prisoners; Heyman Mam Qadri, a detained citizen, is still in the Urmia prison in an indeterminate state. He, who was injured during his detention, is still denied proper medical services.

In this report, quoting an informed source, it is stated: “Hayman Mam Qadri, who was arrested outside the house, was shot by the security forces while trying to escape and was wounded in the leg area. During the past days, he was transferred to a hospital in Urmia for treatment, but he was returned to prison without completing the treatment process. At the same time, the doctor told the prison authorities that he needs surgery and more treatments.”

Mr. Mam Qadri was arrested by the security forces and taken to one of the security detention centers in Urmia on Saturday, June 25th, 2022. At the end of the interrogation process, he was transferred to Urmia prison.

As of this writing, there is no information about the charges against this citizen.

Hayman Mam Qadri has previously been arrested and sentenced by security and judicial institutions.