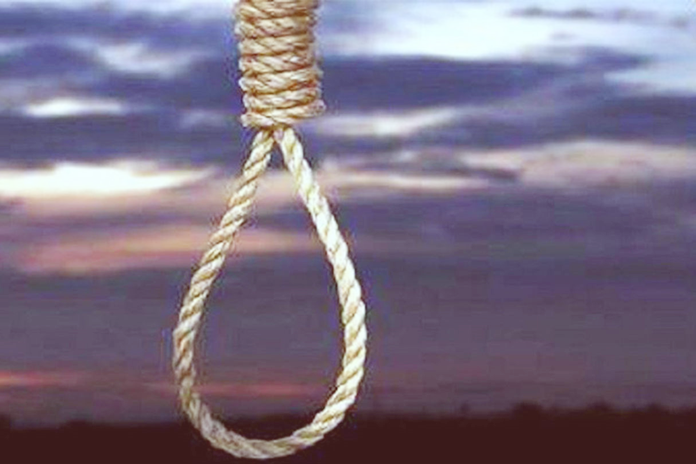 The verdict of a man named Mehdi Karimi, who was sentenced to death for “self-revenge” on the charge of “intentional murder”, was executed in Sari Central Prison.

According to the Campaign for the Defense of Political and Civil Prisoners; the death sentence of a man was executed in Sari Central Prison on the morning of Wednesday, July 6th, 2022. This prisoner, whose identity has been announced as Mehdi Karimi, was sentenced to execution on the charge of “intentional murder”.

Mehdi Karimi worked as a hairdresser before his arrest.

The lack of grading for intentional homicide in Iran makes any type of murder regardless of the severity and weakness and motivation of the accused, lead to the issuance of a death sentence.