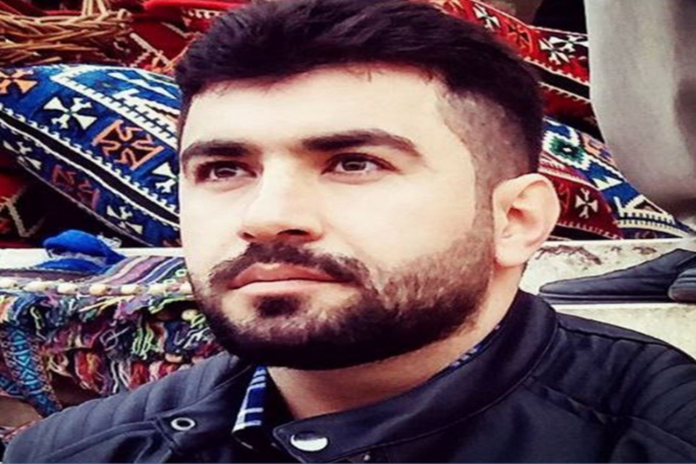 The security forces in Bashmaq border area arrested Sobhan Moloudi and transferred him to an unknown place. There is still no information about the reasons for the arrest of this citizen.

According to the Campaign for the Defense of Political and Civil Prisoners; On Wednesday, July 29, 1401, Sobhan Moloudi, son of Ahmad, from Tangsir village of Sanandaj, was arrested when he entered Iran in Bashmaq border area of ​​Marivan.

According to this report, there is no information about the reason for the arrest of Sobhan Moloudi as of writing this report.

It is also said that Subhan Moloudi has been working as a confectioner and pastry maker in the city of Erbil, Iraq since 2016.